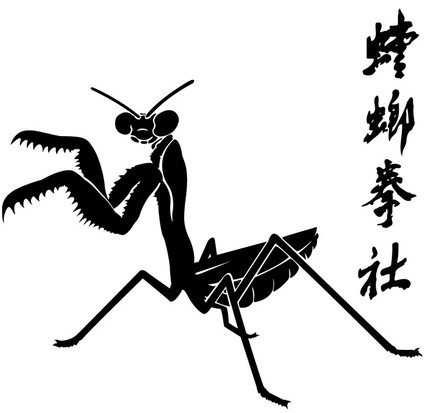 The aim of the Society is the propagation and uplifting of traditional Tanglang Quan both locally and internationally, through research, training, competition and public demonstration.