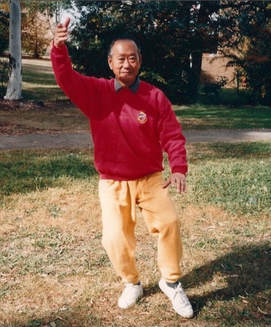 I visited him a month earlier in the hospital. The ICU only permits a maximum of two people to visit the patients at 2pm for 30 minutes each day. Mum, my sisters Yana and Anna, my brother Xingli and sister in law Minghua, and I would take turns to enter the ICU in pairs to see him. All sorts of medical equipment surrounded him. In his final months, the failing heart had affected Dad’s organs, so tubes had been inserted into his nose and mouth to help breathing. Dad was no longer able to speak. He still had a clear mind. He wanted to communicate with us with his eye and lip movements. At one stage, he tried to talk by writing. His scribbles were mostly unrecognizable but we understood two pieces of writing: he wanted to go home and wished to embrace death. It was clear that he was suffering and suffering terribly. He had lost the strength and courage to continue his life.

One afternoon, Mum and I went to see him. He was awake, and waiting to see us. He held Mum’s hand and wanted to kiss her. Mum bent down and kissed Dad in response. This was the only time in my life I saw Dad and Mum’s affection. I had realized how much Dad was missing Mum’s company, and needed her support to keep going. Dad and Mum were married for 60 years, a separation like this had been very difficult for Mum and particularly for Dad.

A couple of days later, I visited him for the last time before I returned to Australia. I told him I was leaving the next day and wished him a speedy recovery. He tried to speak. His lips and facial expressions told me that he knew I was about to leave him and this would be his last time to see me off. He nodded as if he was saying goodbye and wishing me a safe journey, as he always did in past. One month later, on the morning of 15 April, I received a call from my sister Yana. She told me that Dad had passed away in the hospital early that morning, three days after his 86th birthday. I was devastated by the news but also felt a sense of relief as this finally ended Dad’s suffering, separation and loneliness.

Ten years have passed since Dad’s death, when I remember Dad I am still wondering what he was thinking in his final hours in his ICU bed, and what would be his final messages to us. Dad, enjoy your peace. 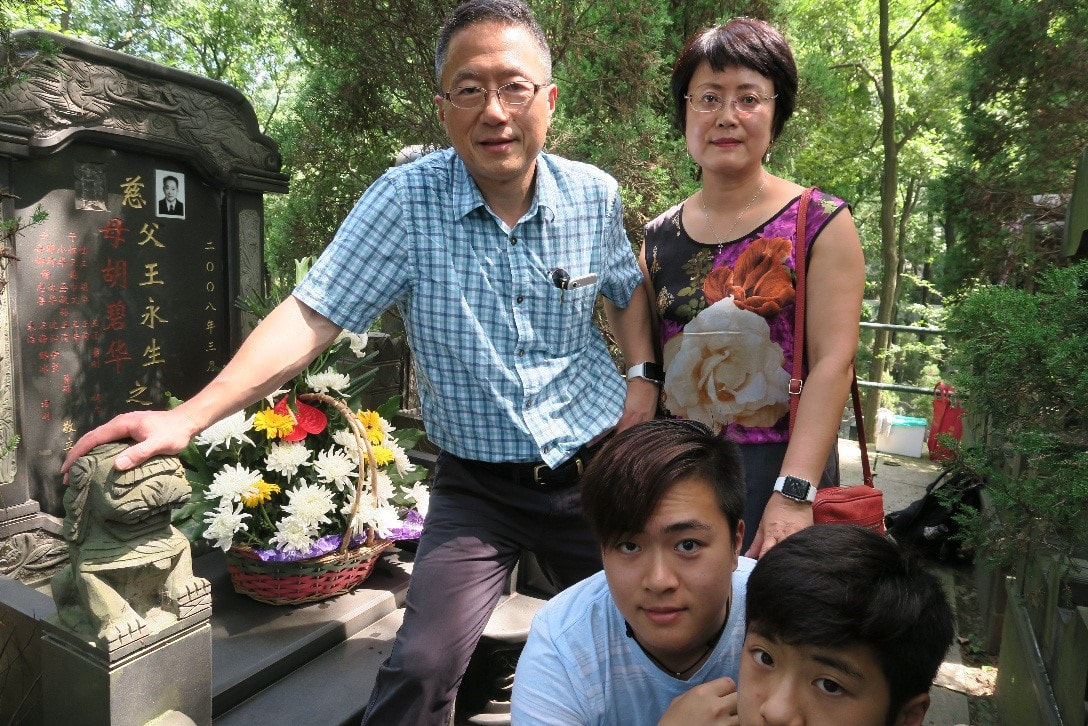 On 14 July 2017, Alex, Max, Jianing and I visited Hangzhou Nanshan Cemetery where Dad’s ashes are buried.